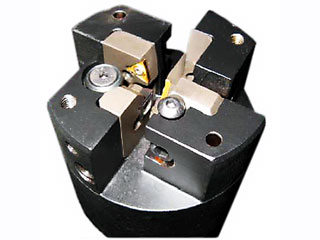 The servo operated line of turning machines perform multiple operations at the same time, and replace traditional automatic lathes in production of straight parts with turned ends. The machines are equipped with 2-4 turning stations on each side, that turn, chamfer, and drill bar ends to virtually any requested length and diameter.

Features of Multi-Stations Equipment for studs 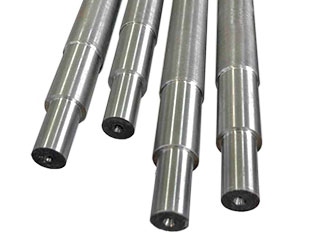 The machines can perform the following functions:

The multifunctional equipment of the RGA-T series is used to manufacture a number of fasteners such as B7 studs, welded studs, long blanks for long bolts with a head, bicycle axles with rounded ends, bolts with a pointed end, blanks for threaded rods made of high-strength and stainless steel.

The chips produced during the turning process are collected and droped into a container outside the machine. The machines are equipped with a quick-change system, which ensures the efficient production of small batches, even with less qualified personnel. It can combine any number of operations on a single machine.

The expected production capacity is 30-60 pcs/min, depending on the type of secondary operation. 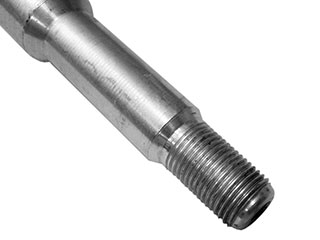